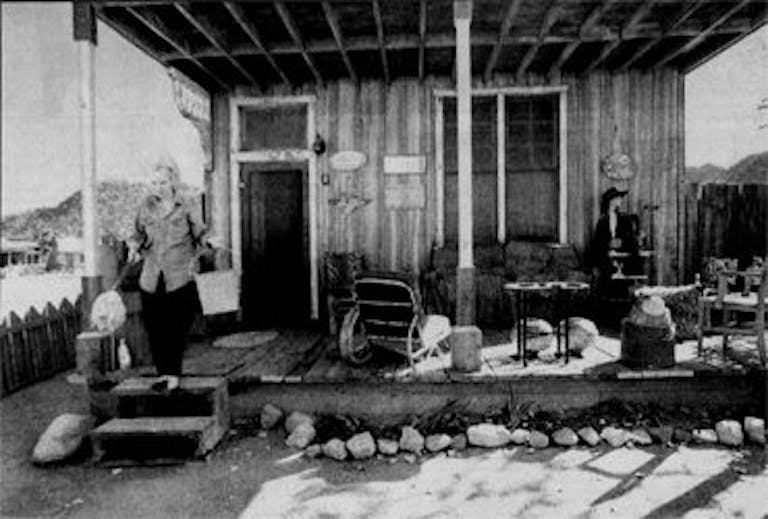 Tiny Pioneertown shows how the West was once

Walsh is one of about 300 residents of Pioneertown proper, a square-mile community in the hills near Yucca Valley, in Southern California's high desert near Palm Springs.

Pioneertown: An Oasis of the Old West

Pioneertown: An Oasis of the Old West Constance Walsh was proud of her latest treasure: the back end of a 1951 Studebaker. She found it in a wash near her home and had a town official hail it from her… 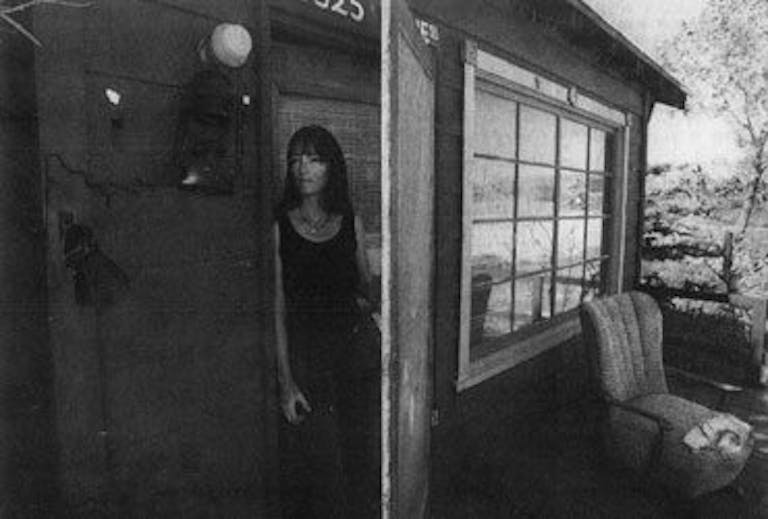 Headed for a Showdown

Pioneertown residents can't agree whether to cling to their backwater identity or court the entertainment industry, which built and then forgot the high desert town. 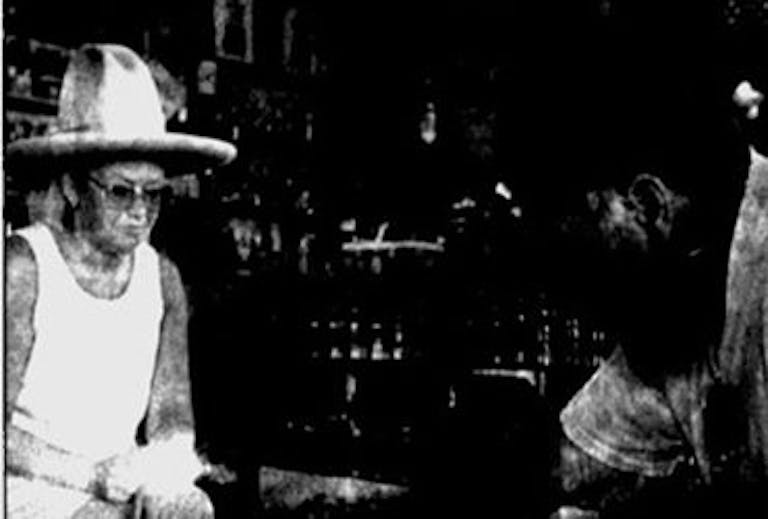 When Roy Rogers, Russ "Lucky" Hayden and other Hollywood cowboys pushed a road up to this high desert hideaway in 1946, they found an ideal Western movie-picture set complete with stout Joshua trees, jumbled granite boulders, and miles of sky. 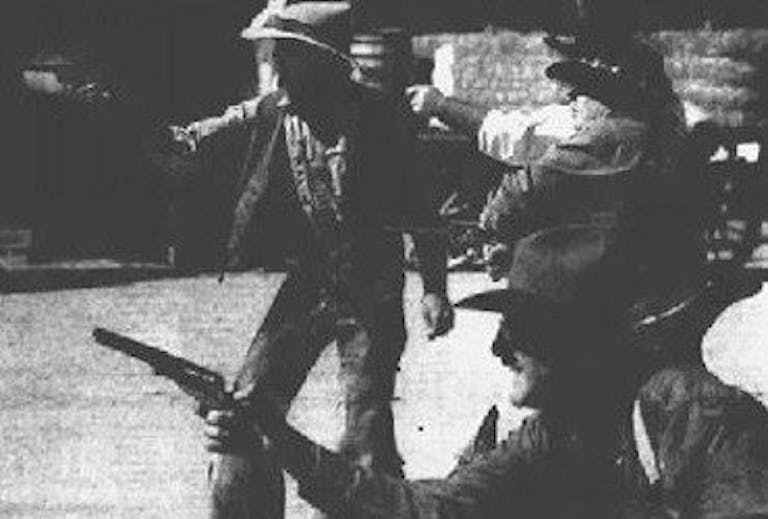 Call it a Draw

It's not the wild, wild west, but it sure feels like it - from the dusty dirt roads to the boarded-up saloon, the bath-house and the livery. Without the cars and the little old lady zipping down Mane Street on a three-wheeled motorized cart, a poodle on a platform at her feet, you'd think you just stepped back in time. 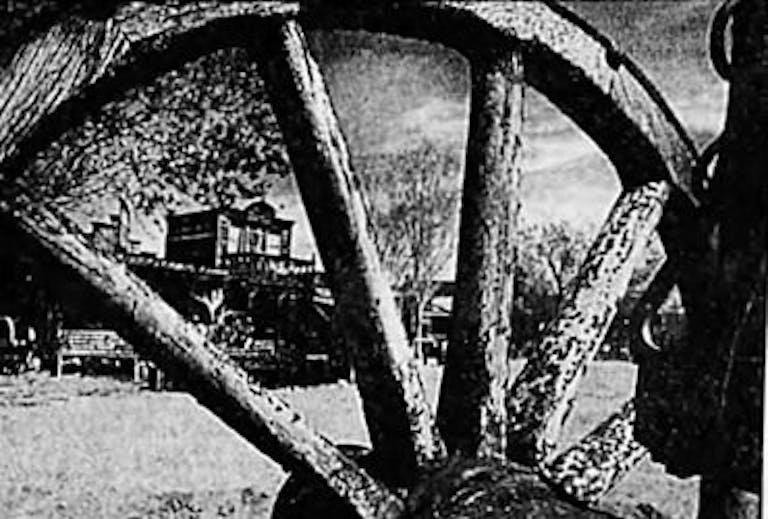 I am a cattle rancher’s daughter, and even though I haven’t been home on the range for ages, I’m still a sucker for anything that screams “Cowboy!” 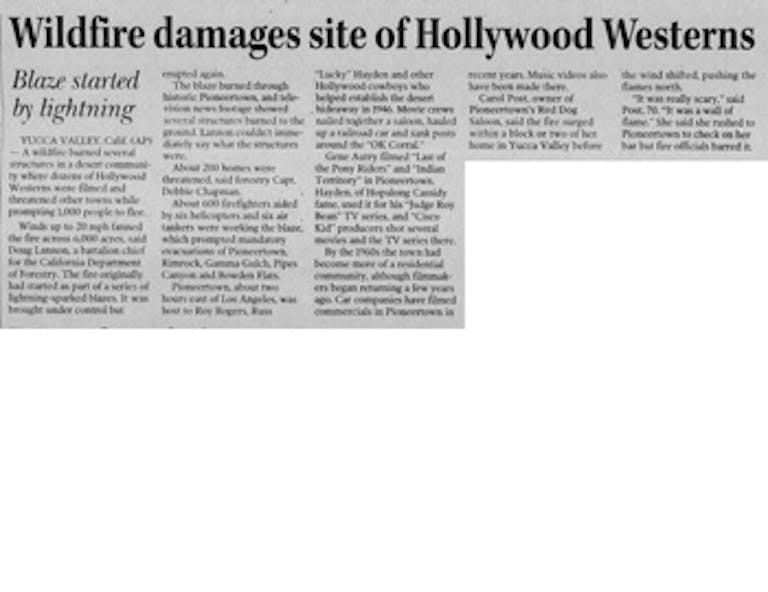 Winds up to 20 mph fanned the fire across 6,000 acres, said Doug Lannon, a battalion chief for the California Department of Forestry. The fire originally had started as part of a series of lightning-sparked blazes. It was brought under control but erupted again. 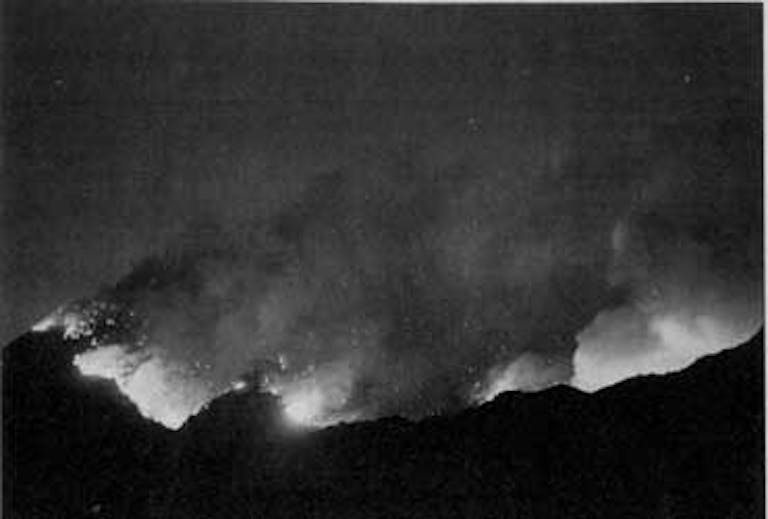 A wildfire burned several structures in a desert community where dozens of Hollywood Westerns were filmed, and threatened other towns while prompting 1,000 people to flee. 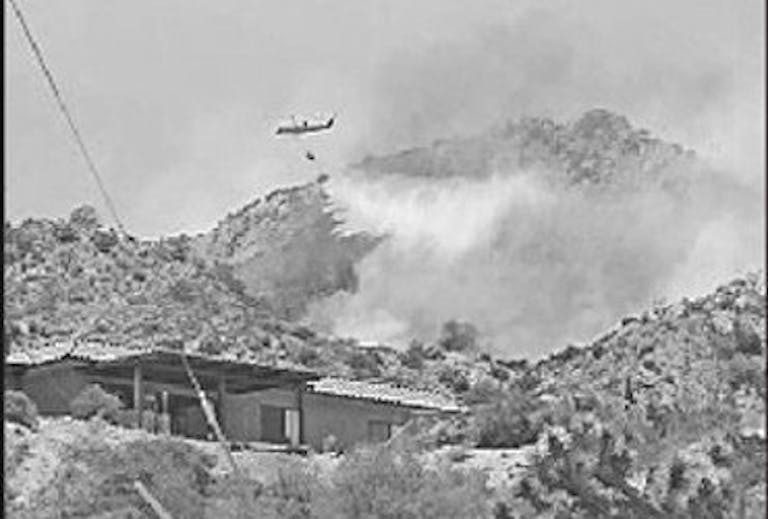 Historic buildings in the Old West movie set area of Pioneertown had been spared, but several other structures were destroyed, fire officials said Wednesday. 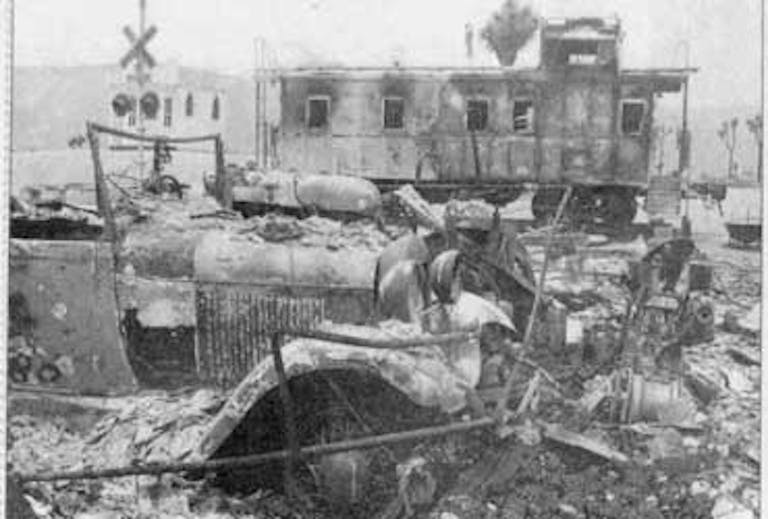 Desert winds and blistering heat on Wednesday challenged firefighters battling a 36,000-acre wildfire that destroyed buildings and forced hundreds of people to leave but spared historic structures in a town developed decades ago as a movie set for westerns.
error: Alert: Content is protected